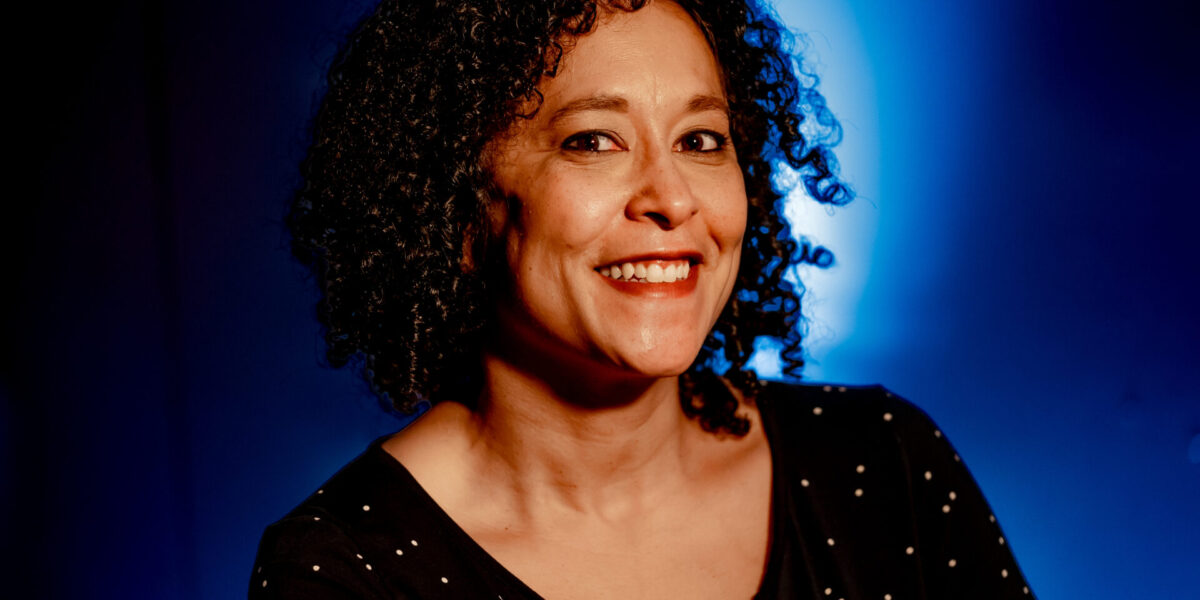 We reached out to Nicole in February 2021 to learn more about her journey in the space sector.

1. How would you describe your current occupation (what and where)?

Right now I am a senior science reporter at CBC News. I’m also the editor of the Journal of the Royal Astronomical Society of Canada and a contributor to SkyNews magazine.

2. How did you become what you are? Can you describe your journey leading to your career?

My path was anything but direct. I took a circuitous path to get here. First, I graduated from *Ryerson‘s School of Journalism in Toronto. When I graduated, I first worked as a copy editor at a publishing company, then as an editor at Scholastic Canada. I also started to write books for kids and young adults. But I missed science and journalism in particular. While at *Ryerson, I started a science beat for our journalism newspaper, and I dreamed about being a science reporter. So I started to blog, then contribute to some astronomy sites. I eventually became a science reporter at Global News and then went on to the CBC.

*Editors Note: As of 2022, the university Nicole studied at is now renamed as Toronto Metropolitan University (TMU)

3. What or who inspired you to explore space exploration the way you have?

The images of Saturn sent back from the Voyager spacecraft started it more than 40 years ago. But then, it was Terence Dickinson, an astronomer who started SkyNews magazine and who had a column in the Toronto Star. I bought all his books and eagerly anticipated his weekly columns. Then there was Ivan Semeniuk, who is a science reporter with the Globe and Mail. He was the reason I wanted to start a science beat at Ryerson and become a science journalist.

4. What would you say to someone who wants to follow in your footsteps?

Don’t give up. I never thought I’d really get here, especially since it took me 20 years!

Connect with Nicole via:

Get free shipping across Canada on orders over $100 over Black Friday weekend. Offer valid for single products only. Dismiss