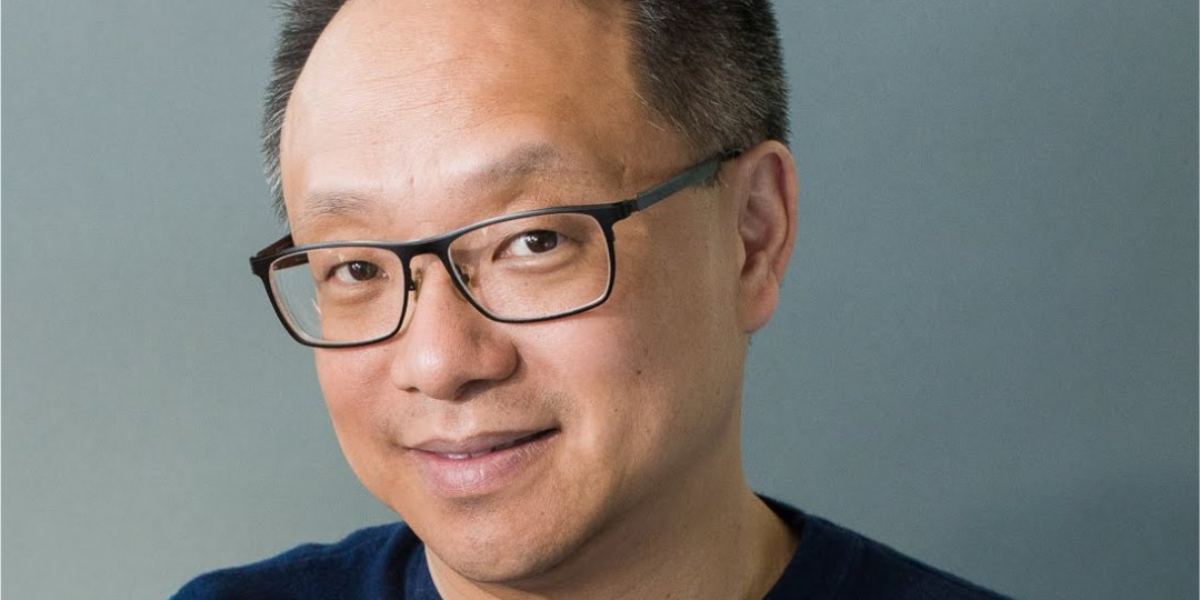 Eric Choi is director of business development for Canada/U.S. government at GHGSat. Over the course of his career, he has held positions of increasing technical and managerial responsibility in both the aviation and space sectors, the latter including work on QEYSSat, the Meteorology payload on the NASA Phoenix Mars Lander, the Canadarm2 on the International Space Station, the RADARSAT-1 Earth-observation satellite, and the MOPITT (Measurements of Pollution on the Troposphere) instrument. He holds a B.A.Sc in engineering science and an M.A.Sc in aerospace engineering, both from the University of Toronto, and an MBA from York University. We interviewed Mr. Choi as part of Asian Heritage Month Feature series.

1. How would you describe your current occupation (what and where)?

My current occupation is director of business development for Canada/U.S. government at GHGSat, a Canadian NewSpace company headquartered in Montréal with offices in Ottawa and Calgary. The vision of GHGSat is to use satellites to become the global reference for the remote sensing of greenhouse gas emissions from any source in the world, enabling stakeholders in the energy, resource, power generation, agricultural, waste management, and sustainability sectors to make informed environmental decisions.

2. How did you become what you are? Can you describe your journey leading to your career?

My undergraduate studies were in Engineering Science (Aerospace Option) at the University of Toronto, and I subsequently pursued graduate studies at the University of Toronto Institute for Aerospace Studies specializing in satellite attitude and orbit dynamics. After working for a few years in the space industry, I returned to school to earn an MBA from the Schulich School of Business at York University. I worked briefly in the commercial aviation sector, but I was never able to achieve escape velocity and eventually returned to the space industry.

3. What or who inspired you to explore space exploration the way you have?

One of my earliest recollections is of making a Lego model of Voyager when I was a kid, cutting pictures of Jupiter out of a magazine and imagining that my little plastic space probe had taken them. If you’re interested, I’ve written an article about the top ten scientists and engineers who have most inspired me.

4. What would you say to someone who wants to follow in your footsteps?

Don’t be afraid to speak up for yourself. If you want something, you should ask for it. The worst that could happen is the answer is “no”, which would have been the answer anyway if you hadn’t asked.

In 2009, I was one of the Top 40 finalists out of 5,351 applicants in that year’s Canadian Space Agency astronaut recruitment campaign. I am also an award-winning science fiction writer. One of my recent stories is an alternate history about the Space Shuttle Columbia accident.

6.  Is there something you still want to do or learn that you haven’t done yet in your career?

7. What is your cultural identity?

I am a Hong Kong born Canadian of Chinese heritage.

Connect with Eric via: