From A to Z, you can discover space professionals from across the globe who came with diverse backgrounds and eventually became astronauts! These profiles provide new and exciting ways to learn about STEM and Space related careers. Fun fact: Each of these profiles were researched and compiled by our high school co-op students over several school terms. 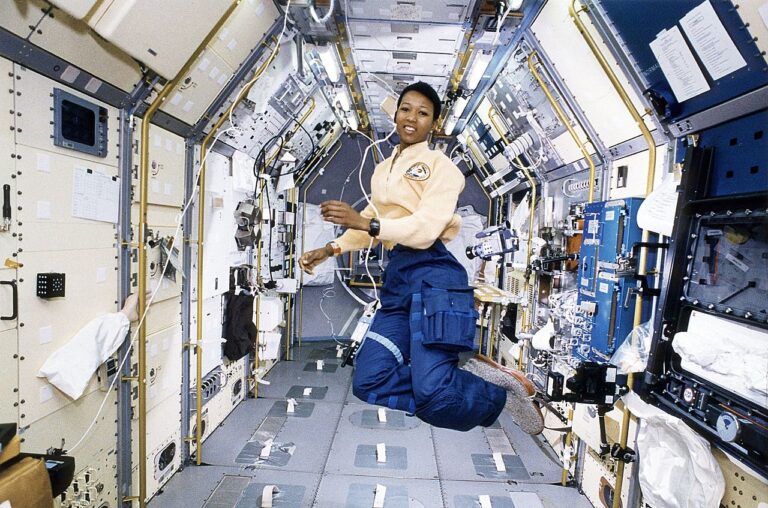 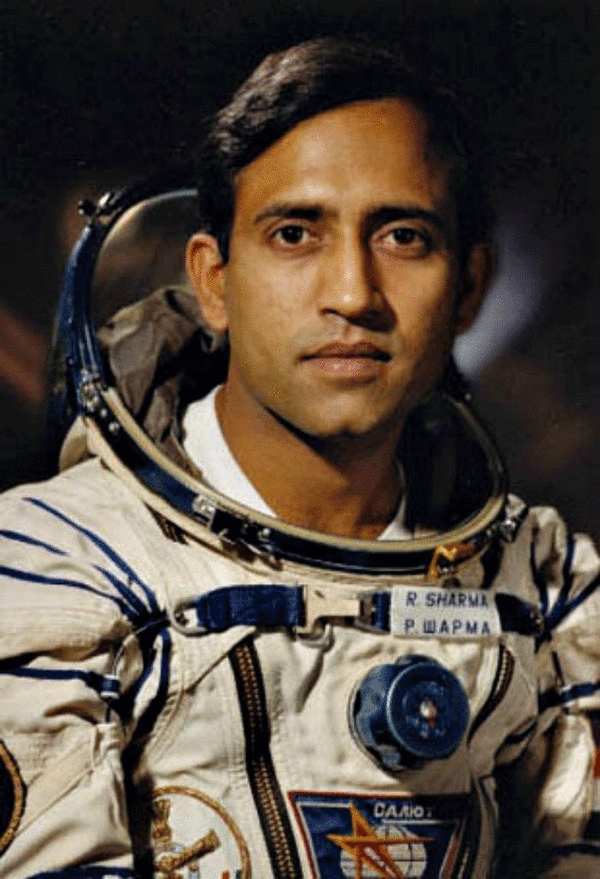 Born on January 13, 1949, in Patiala, India, Sharma is a former Indian Air Force pilot and cosmonaut.

In 1982, Sharma became a cosmonaut, and on April 3, 1984, he was launched into space on the Soyuz T-11, along with two Soviet cosmonauts, commander Yury Malyshev and flight engineer Gennady Strekalov. They flew to the space station, Salyut 7. There, Sharma performed scientific and technical experiments including photographing India from space, and studying the effects of yoga when the body experiences weightlessness. The mission lasted seven days and twenty-one hours.

Sharma was awarded the Hero of the Soviet Union upon his return from space. To this day, he remains the only Indian to have been given this honour!